Adam Hauldren did a very kind thing and teamed up with Damon to photograph Two models. So half the time one was with one and the other half the other with the other. For those that don’t realise Damon is the most talented blind photographer in the world if not the only and his work beats the majority of well established photographers. Just take a look at his work and you will see for yourself. Damon Chamberlain.

So first up I went with Adam. He grabbed the two of us, Brooke and I to do some double work. Then after a few shots each model concentrated with their designated photographer. Adam and I decided to play with black fabric. I showed him mine and he showed me his. Much bigger! … than my measly piece of material.

We did some fabulous work against the white backdrop wall of the garage and Adam showed his professionalism in perfecting the shot. Many will shoot and hope for the best but he had a real eye for detail. After some more shooting I was handed over to Damon.

Now Damon had some beautiful diamond encrusted pieces that he allowed me to dress up in and feel like a princess. We shot some indoor and outdoor stuff and then we moved onto video. I will look forward to Damons video creation.

It was great hanging out at Jade Ridge. Both Adam and Damon are great conversationalists and they really get you digging deep into your thought box. I thoroughly enjoyed my time with them and as always…. it was way too short. 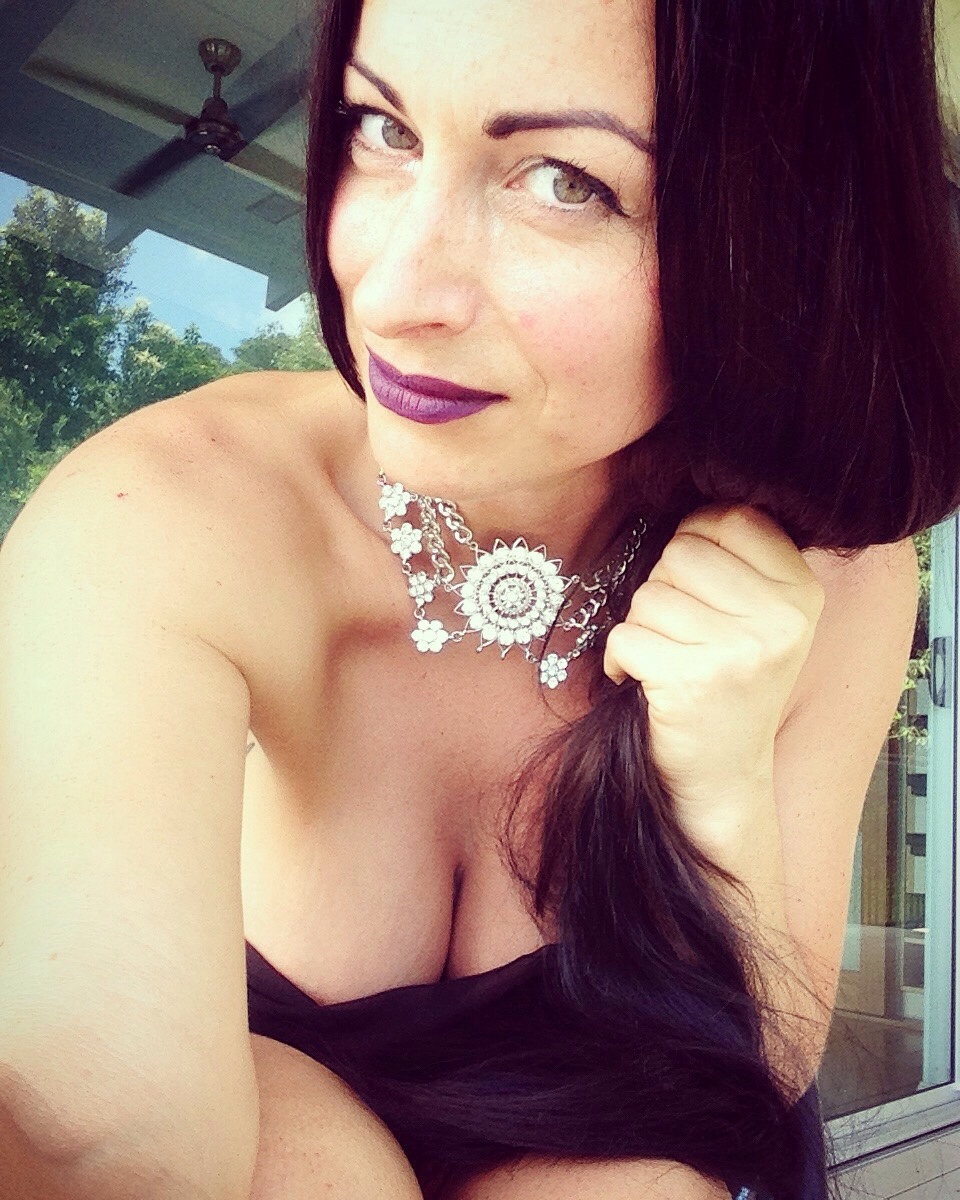 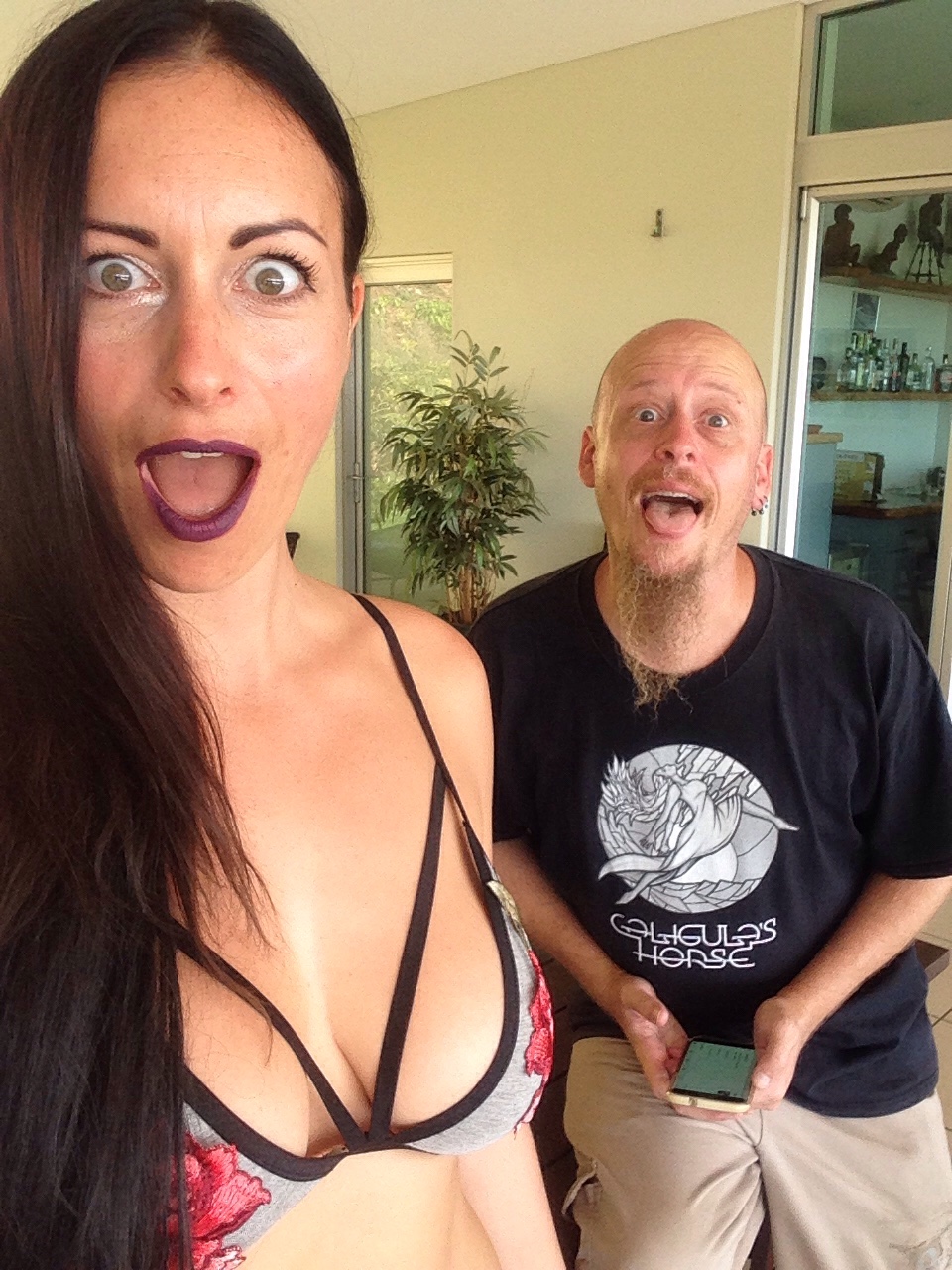 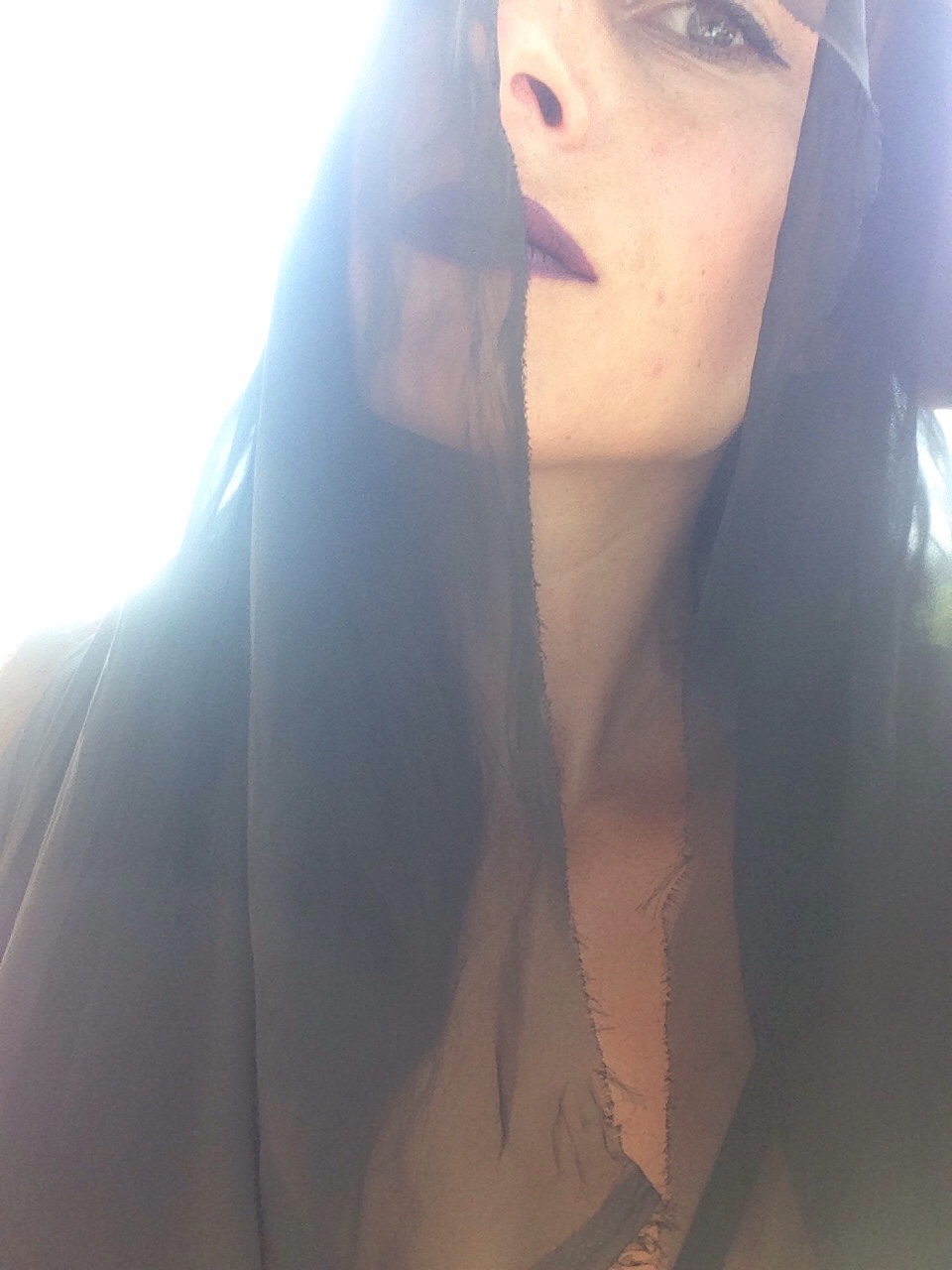